Travel back in time to the French Revolution. Experience this tumultuous time as Arno, a freshly inducted assassin with a complicated childhood. Assassin’s Creed Unity (Xbox One) brings the franchise back to Europe, to a gorgeously recreated Paris, specifically. A massive number of activities above and beyond core missions make Assassin’s Creed Unity a game that will keep you engaged for hours.

Assassin’s Creed Unity brings the players to the Revolution-era Paris. Ubisoft created a massive city bustling with life. The next-gen design allowed them to fill the streets with NPCs on a scale never before seen in the franchise. The city itself is also proof of the attention to detail surpassing anything previously seen in Assassin’s Creed. The massive area taken by Paris, explorable building interiors, and monuments recreated in an almost 1:1 scale make Assassin’s Creed Unity Paris look as real as possible in a video game.

Assassin’s Creed Unity gameplay improves on the formulas familiar to every Assassin’s Creed fan. Traversal is faster and more convenient with faster movement and a button dedicated to climbing downwards. Unity adds diagonal climbing, too. Scaling buildings has never before been this easy and pleasant. You can even go inside buildings! Combat has been revamped and made more challenging, and stealth has been expanded with a cover-based system letting you stay out of sight. Finally, assassins can literally work in the dark to serve the light.

Where in the previous installments your contracts required a certain approach, Assassin’s Creed Unity allows you to pick your own way. Some ways are better than the others, but none are barred from you. Find alternative routes to your target, pick your weapon, do reconnaissance on the obstacles and enemies, and perform a perfect hit. Assassin’s Creed Unity’s assassinations give you more freedom than you had ever before in the franchise.

AC Unity embraces the AC tradition of providing the player with plenty to do outside of the main storyline. Invest in the city, find hidden chests, and figure out how to open them. Solve mysterious murders, learn and research French history to unravel the riddles of Nostradamus, collect weapons and armor… Assassin’s Creed Unity has a lot of content accessible at nearly any time: Paris is open to you since the very early stages of the game.

Assassins work in teams and Unity allows you to do just that. Team up with up to three friends and take on special missions that may be too difficult to tackle them alone. Make sure to maintain good communication and cooperation, because mistakes will not be easily forgiven. Have friends help you, and all of you will reap the benefits.

Assassin’s Creed Unity is a trip back to Europe after adventures in the Caribbean and North America. A sprawling city, large crowds, outstanding attention to detail and more make ACU a game worth checking out, especially if you are a fan of the Assassin’s Creed franchise or French architecture.

Massive, detailed city – Paris of Assassin’s Creed Unity occupies a large area, is recreated with loving detail, and stays full of NPCs to give it a spark of life

Flexible assassination conditions – find your own way to eliminate your targets. Anything goes if you can execute your plan

Expanded character customization – in addition to extensive cosmetic options, Arno has a non-linear skill progression, and gear which affects his attributes

Mention sellfreenow.com when calling seller to get a good deal 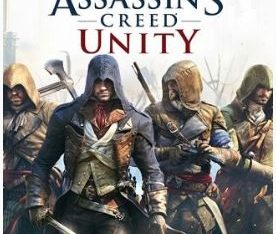 Travel back in time to the French Revolution. Experience this tumultuous time as Arno, a freshly inducted assassin with a complicated childhood. Assassin’s Creed Unity (Xbox One) brings the franchise back to Europe, to a gorgeously recreated Paris, s...

Why are you reporting this ad?
You may also like… 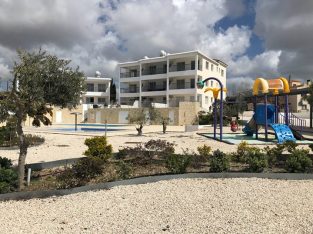 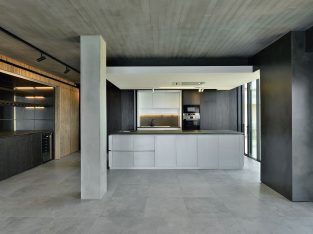 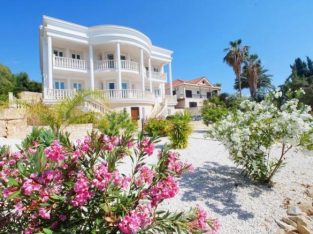 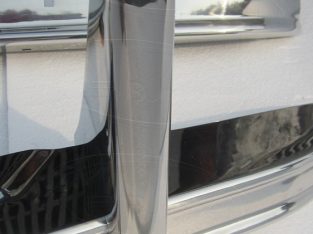 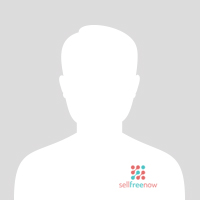